From the Rhine to the Main

Duisburg, 7. September 2012: The Mainz Contargo container terminal moves to Ginsheim-Gustavburg, about six kilometres away, on Monday, 10 September 2012. The container logistics services provider has to leave the terminal at the customs port in Mainz because a new urban district with residential, cultural and business space is about to be developed there.

The new container terminal at kilometre 1 on the river Main forms part of Contargo Rhein-Main GmbH together with the terminals at the Osthafen in Frankfurt and at Koblenz. The new terminal links the Rhine/Main metropolitan region with Rotterdam and Antwerp and the other Contargo terminals.

Contargo is organising the shipment of 1,100 TEU empty containers with three dumb barges and a lighter from Mainz to Gustavsburg on the day of the move, among other things. “Our daily business will continue during the move,” says Kawus Khederzadeh, Terminal Manager at Gustavsburg. “As the move and the modernisation of the crane will take a bit longer, we’ll use a mobile crane at Gustavsburg during the intervening period.”

The new terminal has 250 m2 of office space, 160 metres of quayside and 20 reefer connecting points at a site measuring 16,000 m2. The services provided at the new business centre include inland waterway and truck transportation, transhipping standard and hazardous goods containers and reefers, and also handling oversized and heavy goods. Contargo also provides storage, mainte-nance and repair services triggered by the shipments and sells and leases the transport containers. The company offers a special service involving the loading and unloading of goods, including the insertion of inlets or flexitanks and their disposal after removal.

About Contargo
Contargo has one of the largest container logistics networks in Europe and moves 1.6 million TEUs per annum. Contargo’s business operations cover con-tainer traffic between the so-called western ports (Rotterdam, Amsterdam and Antwerp), the German North Sea ports and inland destinations in Europe. The company has 25 container terminals at inland waterway ports in Germany, the Netherlands, France and Switzerland. The company also operates four of its own shipping routes and services on two railway lines. The 800 employees gen-erated turnover of EUR 380 million in 2011. 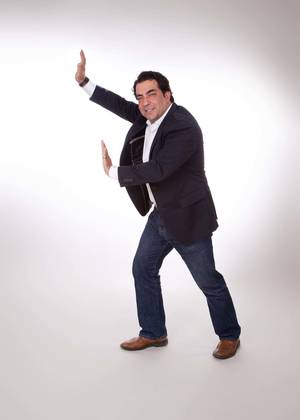 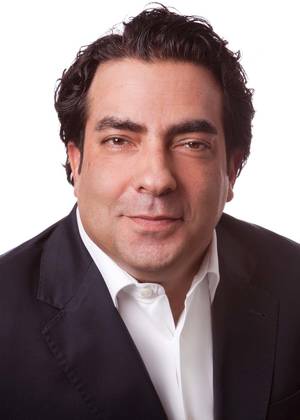