Contargo is one of the leading, neutral service providers for container logistics in the European hinterland. With a close-knit network of its own terminals and transport lines, Contargo links the seaports in Western Europe with the European hinterland. The container specialist combines the inter-system advantages of the transport modes inland barge, rail and truck.
01 Mar 2016

Changed Procedure for Customs Documents at the APM Terminals in Rotterdam 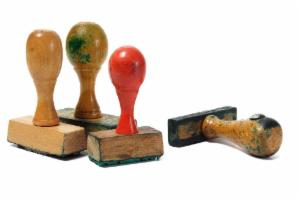 Comprehensive information and explanation of the changed procedure of APM Terminals Rotterdam and APM Terminals Maasvlakte II can be found here.

Pre-announcement of the TA documents to APM Terminals Rotterdam and APM Terminals Maasvlakte II can be made via the Port Community System "Portbase" www.portbase.com.

If you have already instructed us to draw up customs documentation for import loads, we will of course undertake the necessary pre-announcement for you from 1 March 2016.