Contargo is one of the leading, neutral service providers for container logistics in the European hinterland. With a close-knit network of its own terminals and transport lines, Contargo links the seaports in Western Europe with the European hinterland. The container specialist combines the inter-system advantages of the transport modes inland barge, rail and truck.
15 Dec 2015

Delays due to Negotiations at the Port of Rotterdam 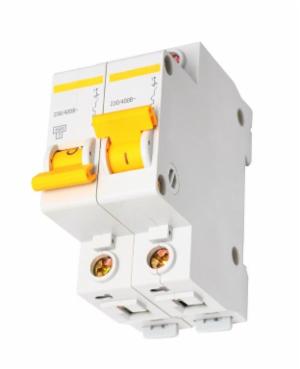 15.12.2015- Last Friday, negotiations on the securing of jobs between the unions, employers’ representatives of the Rotterdam terminals on the Maasvlakte and the Rotterdam port authorities, broke down.

Due to the interruption of work, at present there is a planning backlog at numerous terminals.

On Friday 18.12.2015 talks between the negotiating parties will be resumed.

If the negotiations between unions and employers then break down again, several longer strikes will have to be expected in January 2016.

We will keep you informed abut the progress of the talks.