Contargo is one of the leading, neutral service providers for container logistics in the European hinterland. With a close-knit network of its own terminals and transport lines, Contargo links the seaports in Western Europe with the European hinterland. The container specialist combines the inter-system advantages of the transport modes inland barge, rail and truck.
22 May 2015

UPDATE: Adaptation of the Congestion Surcharge to processing times in Rotterdam 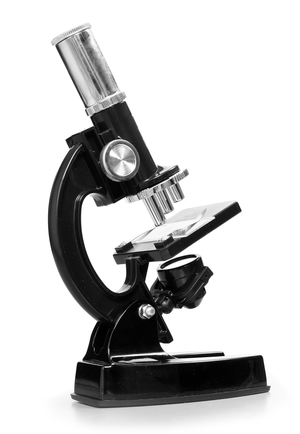 Since we were forced by extremely long throughput times in the Port of Rotterdam to introduce a congestion surcharge from 15.04.2015, the situation has improved slightly. However, current data measurements do not yet show signs that the situation is returning to normal.

In the meantime, a transparent, neutral key parameter has been developed. The value taken as a basis is the average handling time per container in the seaport. This key value is calculated by the CBRB (Centraal Bureau voor de Rijn- en Binnenvaart) from data supplied by its member enterprises. This Port Stay Index (PSI) has been measured by the CBRB since mid-April, and is published weekly. Once a month, Contargo calculates a monthly average from these statistics, which is then used as the basis for calculating the congestion surcharge.

From 01.06.2015 the congestion surcharge will be determined according to this key value, with a two-month time delay, meaning that the throughput times for April will be taken as a basis for the congestion surcharge in June, the May figures will be used to determine the surcharge in July, etc. (A-C principle). This will work exactly like the familiar bunker surcharge system (BAF), which has been in use for years. For the period before mid-April values for Contargo’s own fleet will be used as a basis, so that the PSI can also be used to determine the April surcharge.

The current PSI can be found on the extreme right of the Contargo homepage, under the heading "Seaport Congestion", or by clicking here.