Contargo is one of the leading, neutral service providers for container logistics in the European hinterland. With a close-knit network of its own terminals and transport lines, Contargo links the seaports in Western Europe with the European hinterland. The container specialist combines the inter-system advantages of the transport modes inland barge, rail and truck.
19 May 2015 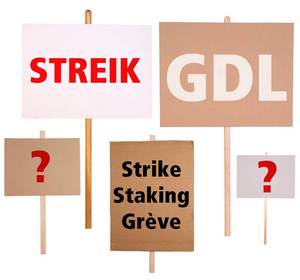 As in previous GDL strikes, Contargo trains will not be directly affected by these new strikes. However, delays in our own operations due to obstructions caused by other trains involved in the GDL strike cannot be ruled out.

We apologise for any inconvenience this may cause and will make every effort to minimise possible impacts of the strike.