Contargo is one of the leading, neutral service providers for container logistics in the European hinterland. With a close-knit network of its own terminals and transport lines, Contargo links the seaports in Western Europe with the European hinterland. The container specialist combines the inter-system advantages of the transport modes inland barge, rail and truck.
13 Mar 2015 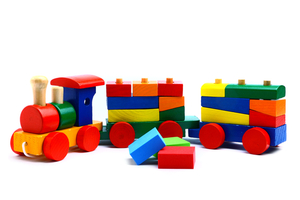 During the public holidays at Easter terminals are mainly stopping work, and as a result at least 5 trains will have to be cancelled.

There is also the possibility of a further train departing for Hof on 3 April, but loading would have to take place on Thursday, 2 April.

In this case it will depend on whether the containers are available in time.

Export:
Export trains arriving in Hamburg or Bremerhaven from the Thursday evening to the Tuesday morning can be unloaded at the latest on Tuesday 7 April.

There is a possibility of obtaining special slots at the HHLA Terminals. These can only be requested from calendar week 12 onwards, and it is the decision of the terminals whether or not they activate these slots.

For this reason, no definite information on this point can be given at present.

We expect that the train cancellations during this time will lead to over-booking both before and after Easter.

For this reason, we would ask you to send in your orders as early as possible. Many thanks!