Contargo is one of the leading, neutral service providers for container logistics in the European hinterland. With a close-knit network of its own terminals and transport lines, Contargo links the seaports in Western Europe with the European hinterland. The container specialist combines the inter-system advantages of the transport modes inland barge, rail and truck.
01 Oct 2014 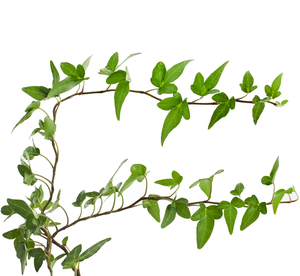 From 1 October 2014, Contargo Neuss GmbH has rented a second terminal in Neuss am Rhein, thus doubling its depot capacity. The enterprise also plans further expansion at this location.

The former Rhenania terminal, later Neuss Trimodal-Terminal, which Contargo will be using from October, has an area of 26,200 m2, sufficient for up to 3,000 TEU. Together with the capacities already in use in the Flosshafenstrasse, this will increase Contargo’s total depot capacity in Neuss to 6,300 TEU. Contargo will now have a total of three cranes at four berths in the two sites. It is expected that initially 100,000 containers will be handled there every year.