Contargo is one of the leading, neutral service providers for container logistics in the European hinterland. With a close-knit network of its own terminals and transport lines, Contargo links the seaports in Western Europe with the European hinterland. The container specialist combines the inter-system advantages of the transport modes inland barge, rail and truck.
10 Feb 2020 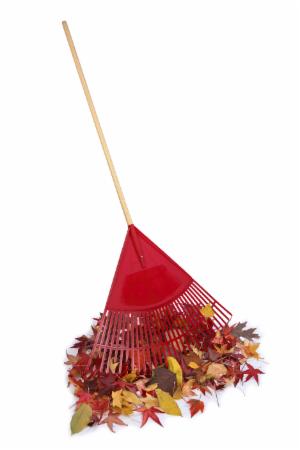 The storm has moved further south and has also caused damage there. It will be followed by other storms from the west, whose effects can only be foreseen tomorrow.

The situation in Rotterdam

The RSC and CTT terminals are operating mainly normally. RSC is still not accepting delivery or collection by truck.

The seaport terminals on the Maasvlakte have not yet resumed operations. Some first terminals are intending to start work again tomorrow afternoon. This means that the Contargo trains which are now on the Maasvlakte are all blocked. Regrettably, for this reason all departures planned for today and tomorrow have to be cancelled completely.

The situation on the Netherlands-Germany route

The most important rail sections in the Netherlands are now passable again. The borders at Emmerich and Venlo are open again for goods transport. Now the existing tailback is being dealt with. In the West and Central regions of Germany, investigation of the affected lines has been completed and it has been possible to clear the lines quickly. They are open for Transport again.

In the South, particularly the section between Karlsruhe and Freiburg has been affected at several points. Here investigations are still taking place. There will be more information on this soon.