Contargo is one of the leading, neutral service providers for container logistics in the European hinterland. With a close-knit network of its own terminals and transport lines, Contargo links the seaports in Western Europe with the European hinterland. The container specialist combines the inter-system advantages of the transport modes inland barge, rail and truck.
16 May 2018 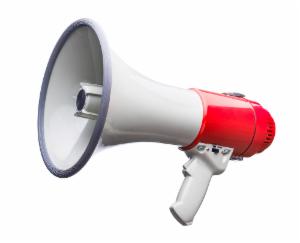 Today most of the shipping to and from Antwerp is unable to operate, due to a 24-hour strike by the lock personnel. Unfortunately it has to be expected that the strike will continue until 19:00 this evening.

This means that terminals behind the locks cannot be accessed by seagoing ships. The terminals situated directly on the Schelde and those on the Deurganckdok, which does not have a lock, can still operate. Around midday some vessels were already lying in the roadstead to the south and north of the Westerschelde estuary. Behind the locks are a number of ships – the exact number is not known – that want to leave the port and are waiting for the locks to be manned again.

The strike is part of a nationwide action by three trade unions (ACV, ABVV and ACLVB) against the planned pension policy of the Michel government.

We will keep you informed of further developments.